We hear from an Assistant Head of Inclusion at a Primary School about their approach to suspensions and exclusions.

When I first arrived at the school a few years ago, there were several fixed term exclusions and I think they were probably all avoidable. They also didn’t work. Whenever the child came back, they were always in a worse place and you’d simply wait for the next incident to kick off. I think all too often, exclusion is used because the school must be seen to be doing something but it doesn’t change a child’s behaviour.

When we decided to change our approach to exclusions, we approached it as supporting our children to regulate their behaviour. One immediate change we put in place was that we got rid of ‘behaviour plans’ and put in place a ‘Regulate Support Plan’. We use this to help children to talk about their emotions. So, for example, a child might feel able to say ‘I feel in the red zone’ when they maybe couldn’t admit to feeling jealous of a child.

If you exclude a child you are sending them on a certain path. The message they hear is ‘You can’t manage me because I’m too terrible’ so that’s what they decide to be. The approach we take is very much a trauma informed approach and we all work together to understand and support that child. I think too often the different teams in schools – such as special needs, mental health, behaviour – don’t work together and the different approaches almost fight against each other. Every week we all meet to discuss our children and we take a collective approach. We decide together which child a team will support and how. We are also lucky that our SENCO lead is a qualified child psychotherapist so they take a relational approach and it’s really helped us as a team to understand how to think about what a child is feeling and what they are getting out of their behaviour. For example, if a little boy has hit someone, rather than send him into the corridor to sit on his own with a reflection sheet, we will sit with him and ask him why he feels angry. It’s a process and we will talk about how he’s feeling but also get to a point where he can tell us what he would have done differently and what resolution looks like for him. It may take more time but it works.

The change in the way we address difficult behaviour hasn’t been for everyone and it can be very challenging so it’s also important to support staff as well. We’ve had to take on more staff to be able to be successful at this approach. So, if an incident happens in class between a pupil and a teacher, another member of staff will take over that class and the teacher and the pupil go and discuss what happened. That way the teacher is part of the process and part of the resolution. I would say that the way we work has made us kinder to one another as work colleagues and I think it’s no coincidence that we have a very low turnover of staff.

We have also accepted children who have previously been excluded from a school. One boy joined us in Year 5 and when he arrived you could just tell that he expected to be excluded again. We spent a lot of time telling him we were not going to give up on him – we had to make him feel safe. There were some incidents and at one point he was violent towards a teacher but he was given some space and time, including some time at a PRU, but during that time he had calls from his teacher every day and visits. In that case we recognised that staff needed a moment but we all agreed not to exclude him. That boy is now in Year 6 and doing really well. We still need to keep an eye on him and there are still issues with his behaviour but he is learning to regulate his emotions and we give him the space to do that.

We have another little boy who joined us in Year 3, who had been moved on from several schools, most recently following a fixed term exclusion. When he arrived, he told us ‘everybody hates me’ and he wouldn’t speak to his counsellor for six months; he really didn’t believe he was someone who could be successful at school. With a lot of support and relentless reinforcement, he is managing to regulate himself better and has made it through Year 4 and 5 without an incident that we couldn’t manage, but I do worry about what will happen when he goes to secondary school where there is more of a zero tolerance approach.

Our approach is not always easy. We pay for therapy and for extra staff. We have learning mentors at the gate and they watch as a child comes in so that we can see from how they are acting if there is likely to be an incident and we intervene early. We also support staff to learn and talk about the teacher/child relationship.

Following the pandemic, we are now seeing a cascade of mental health issues, in both children and parents. In children, there is a lot of anxiety, an inability to regulate their emotions and we are seeing many more needing extra support. It’s concerning that at the moment referrals to Child and Adolescent Mental Health Services (CAMHS) are closed for all but the most serious cases. Even before the pandemic, it always took a long time for the children to be seen by CAMHS. Because we are managing to hold the low and medium level mental health cases, we are only referring the really extreme cases to CAMHS but even then they have to wait a long time to be seen, sometimes it’s years not months.

Parents are also struggling and I’m really concerned about the impact of the cost of living crisis. We already do free breakfasts and food parcels but it’s getting worse and it’s putting a real strain on our families.

This work can be exhausting but it is also rewarding. I’ve been doing it long enough that I can see the results, for example one boy who really struggled to control his emotions and behaviour has now improved so much that he is a mentor to others. I also think of all the children that simply would have been excluded and not been in any kind of school if we didn’t take the approach we did. 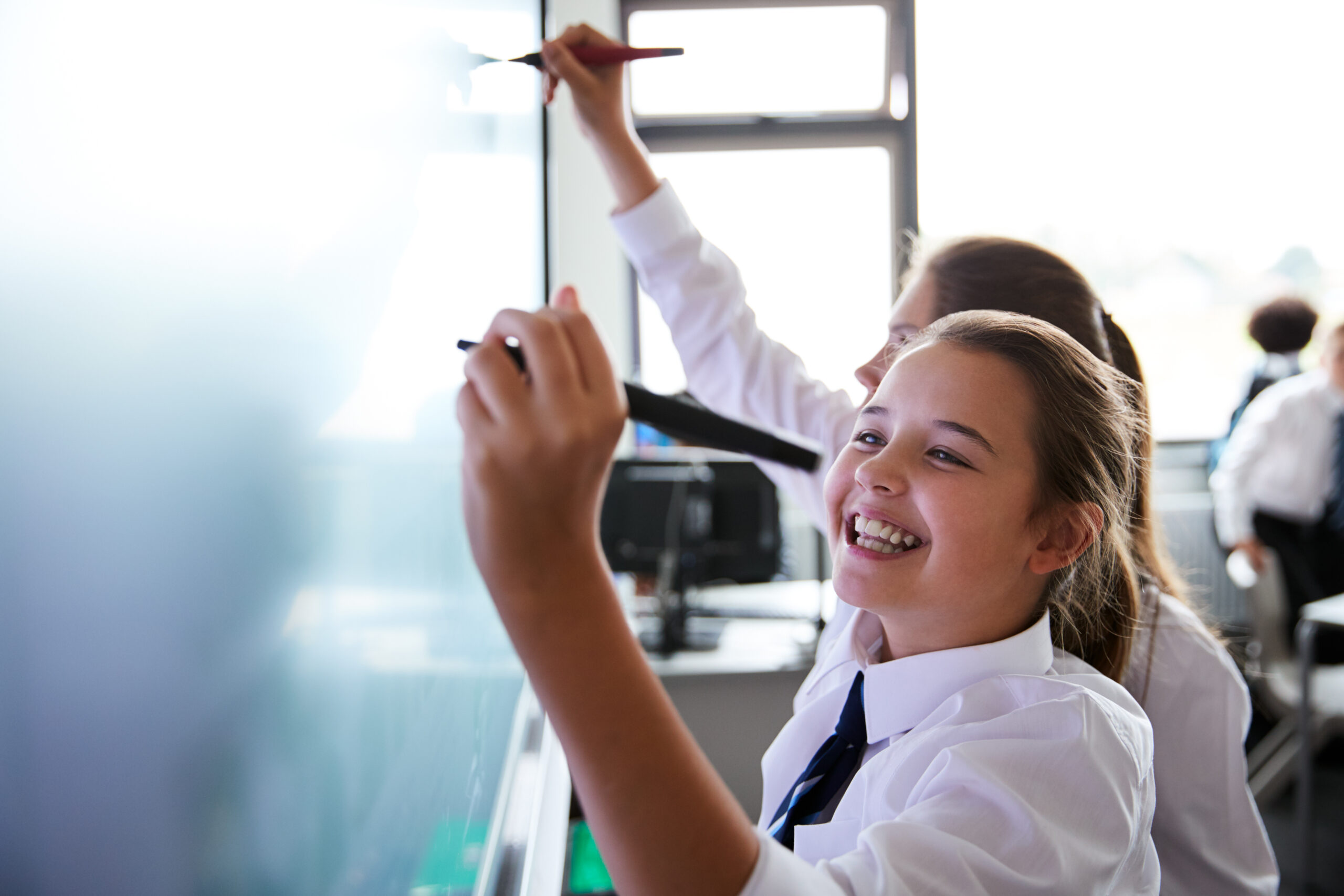