For anyone working in education and mental health, it will be no surprise to hear that we are seeing an increase in emotional difficulties in children since the onset of the pandemic. Some vulnerable children are waiting almost three years before they get mental health care and the delays in accessing support is something we hear about a lot at Chance UK from both parents and teachers. Yet we know from our work that early intervention and support is vital for children. That’s why it’s been so important to work with funders like the Westminster Foundation to offer children additional support, especially when they are struggling both emotionally and socially.

Over twelve weeks we brought together a group of children who either had previous involvement with Child and Adolescent Mental Health Services (CAMHS), were on a waiting list for CAMHS or who were experiencing behavioural and emotional difficulties but not able to access wider support. Many children in the group had experienced trauma at an early age.

I remember when the children – all aged nine to eleven – first came through the door. What struck me was how differently they all responded. Some were very quiet and didn’t really engage in the first few weeks. Others were more animated, keen to talk and were much more gregarious. One girl in particular was a huge personality in the group right from the start. As we started to talk about our emotions and how we cope with them, it was clear this young girl had been through a lot – supporting her to find a way to express her emotions in a safe way, in her case through writing in her journal, was so important. Another boy was very closed down, and didn’t contribute much at first. Yet, when we started to talk about our anger and emotions in terms of being a volcano, he was the most eloquent in the group. Asked what the feelings were that might lead to that volcano exploding, his words came tumbling out: ‘isolation’, ‘rejection’, ‘sadness’. Suddenly he had a voice and we went on to talk as a group about how to manage those feelings so that we don’t explode.

And as the weeks went on, we saw a shift in the group. Many of the children in the group who struggled with establishing friendships at school, were becoming more confident both with us and the other children in the group. They were making friends and becoming a unit. One girl told me: ‘I don’t have any friends at school but I do here and everyone is kind’. Another said: ‘I wish I could come here every day’. Parents and carers were seeing a difference at home too. One told me that that her daughter seemed much more aware of her emotions and feelings, and was engaging more with her peers. She was starting to initiate cuddles, which had not really happened before.

So much of our work was about giving these children a voice, a way to express their feelings and emotions before they reached a point where they ‘exploded’ or shut themselves off from others. We saw them become more confident in saying what they thought and what they wanted to do.

And while we ran structured sessions on emotions, social skills and mental and physical health, we made it fun too. In fact, it was through the hands on activities such as cooking, foraging, art and dance that we really saw the children open up and express themselves. One boy who was very closed and shut down in the first few weeks, loved to cook. He became animated, chatty and was able to talk about things he hadn’t been able to express before.

One thing we learnt was that bringing in practical activities very early on helps the group bond and feel more able to talk together – so next time we will do more of these activities before going into some of the more structured sessions, such as how to cope with difficult emotions.

Overall, through these workshops we hope to support 60 children across the year and some of these children will also go on to receive one-to-one mentoring with Chance UK. It’s so important we continue to support some of our most vulnerable children so that they feel able to express their emotions and learn how to cope with the trauma they’ve experienced. Every day we see how changes like these can make a real difference to a child’s life, including their time at school and how they cope with difficult situations in the future. As one girl told me in her final session, ‘Sometimes I’m like a volcano about to explode, but now I know I can control it’.

As part of our work in Westminster, we are also offering spaces for children to take part in our mentoring programme. On this programme, children are matched with a Youth Worker who will work with them to build the resilience and self-confidence to reduce risky behaviour through one-to-one mentoring and parent and carer support.

Find Out More About Our Mentoring Programme in Westminster 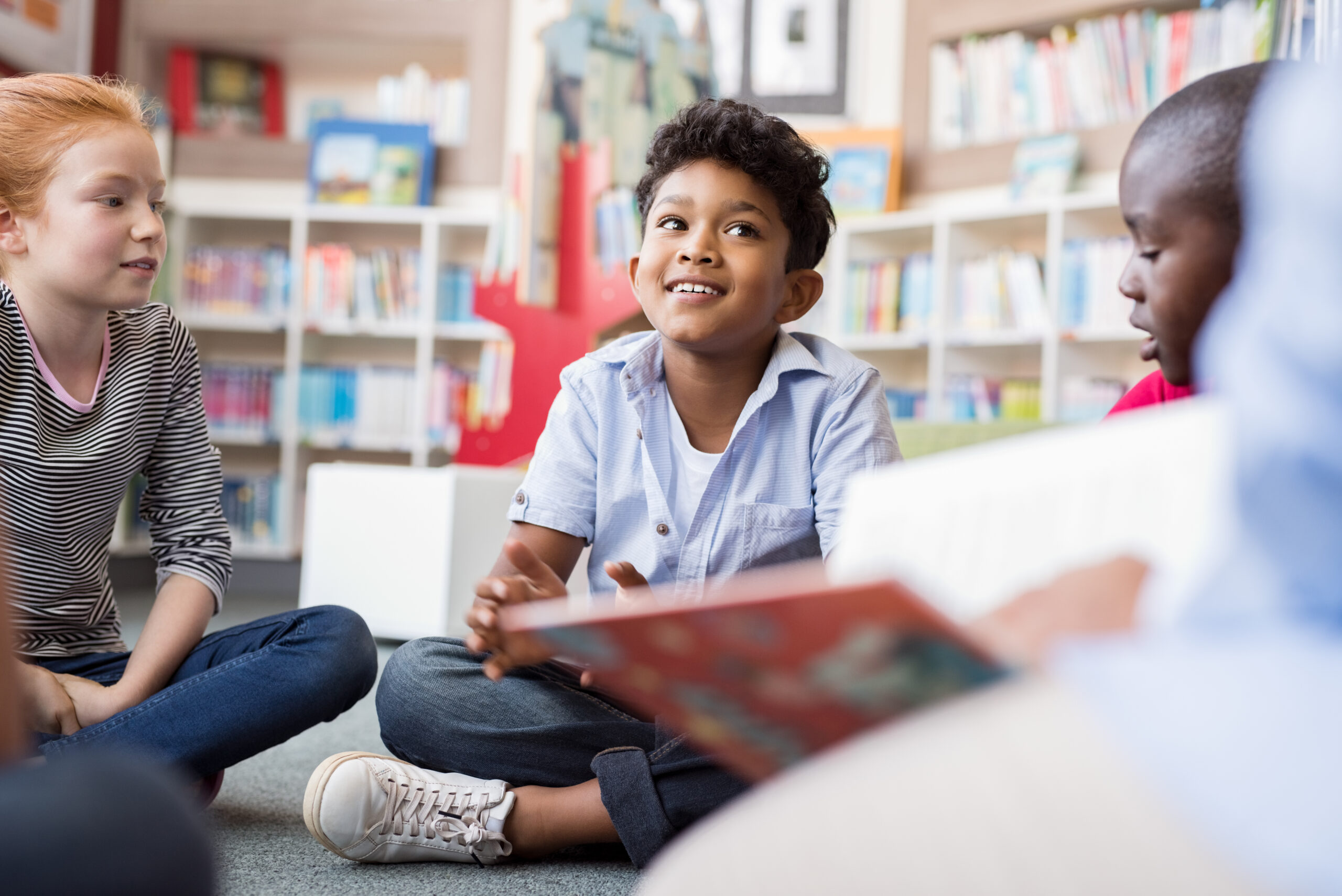